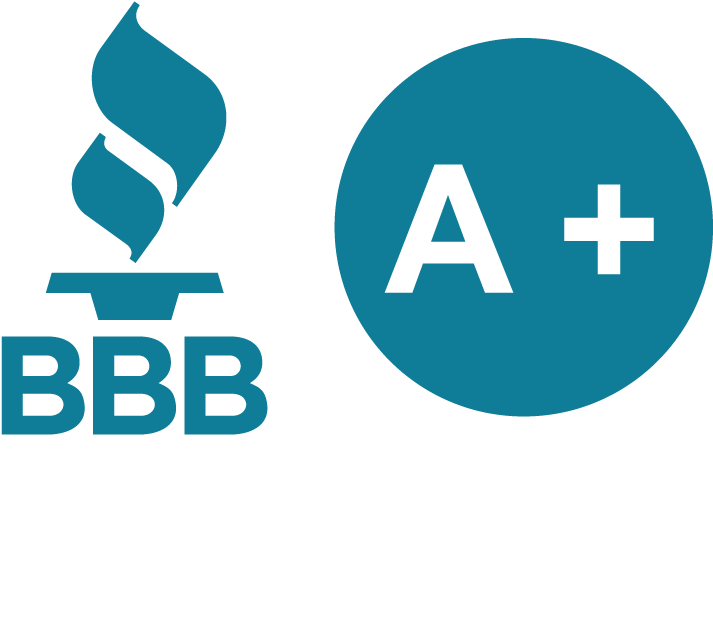 In 2013, Kari Hunt perished because her daughter could not dial 911 from a hotel room. The daughter was not aware that she had to dial 9 first (9-911) to get through. Help was too late to save her mother. “Kari’s Law” (Since February 16, 2020) stipulates that on a Multi-Line Telephone System (MTLS) – used by hotels and school districts – when dialing 911 (only) from any extension, you are assured successful access to a 911 call center.
With the huge increase in IP phones (not cellular phones), that physically can be on a network with access to the internet, anywhere; Ray Baum’s Act (Since January 6, 2021, but not enforced), mandates the transmission of an Automated Dispatchable Location (ADL) for all 911 calls made from any static phone, anywhere, including: address, extension, floor, and suite. The act, was named after Ray Baum, an Oregon lawyer, for significant work in telecommunications. Every organization must comply with the Ray Baum Act for the safety of people occupying its organization’s facilities!
Who is responsible for compliance with the Kari’s Law & Ray Baum’s Act mandates? YOU ARE! You must show concern by asking your PBX vendor and carrier the hard questions, as well as making sure (through periodic testing), that they (the vendors) are doing what they must do. When your PBX is VoIP based, Kari’s mandate may be easier (for the carriers) to comply with.
But what if your PBX is a legacy, analog, PBX? Replacing the phone system should not be your only option. On a legacy PBX, the Kari’s Law mandate should be possible to accomplish by your PBX vendor, and may be costly on a large system. Ray Baum’s Act mandate, however, cannot be accomplished! When the lack of compliance leads to the loss of human lives, the legal consequences will be dire.

Here is an idea to consider:

MetComm’s Smart & Brainy Alert Appliance intersects with your legacy PBX, and without affecting its original configuration, will ensure (for your organization), compliance with both, Kari’s Law and Ray Baum’s Act at a reasonable cost. With our appliance we also deliver, at no additional cost to you, a full set of customizable features, such as:
By January 6, 2022, organizations with a Multi-Line Telephone System (MTLS) must comply with Kari’s Law & Ray Baum’s Act! We can help accomplish this in an efficient and cost effective manner.
Facebook
Twitter
LinkedIn
PrevPreviousRansomware Protection
NextPromethean Announced: ActivPanel 9Next 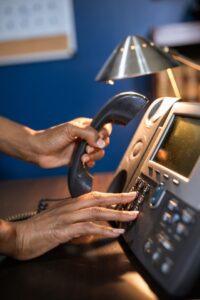 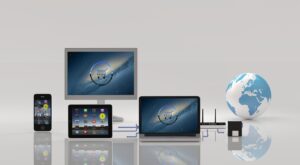 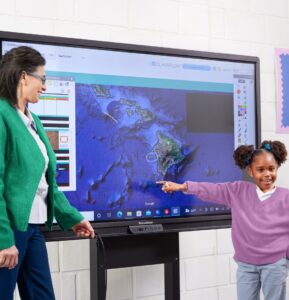 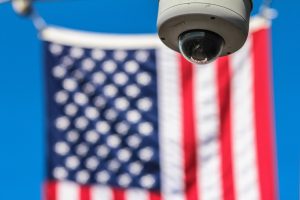 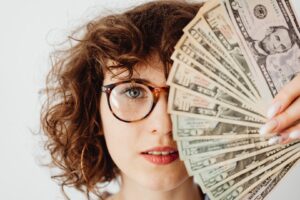 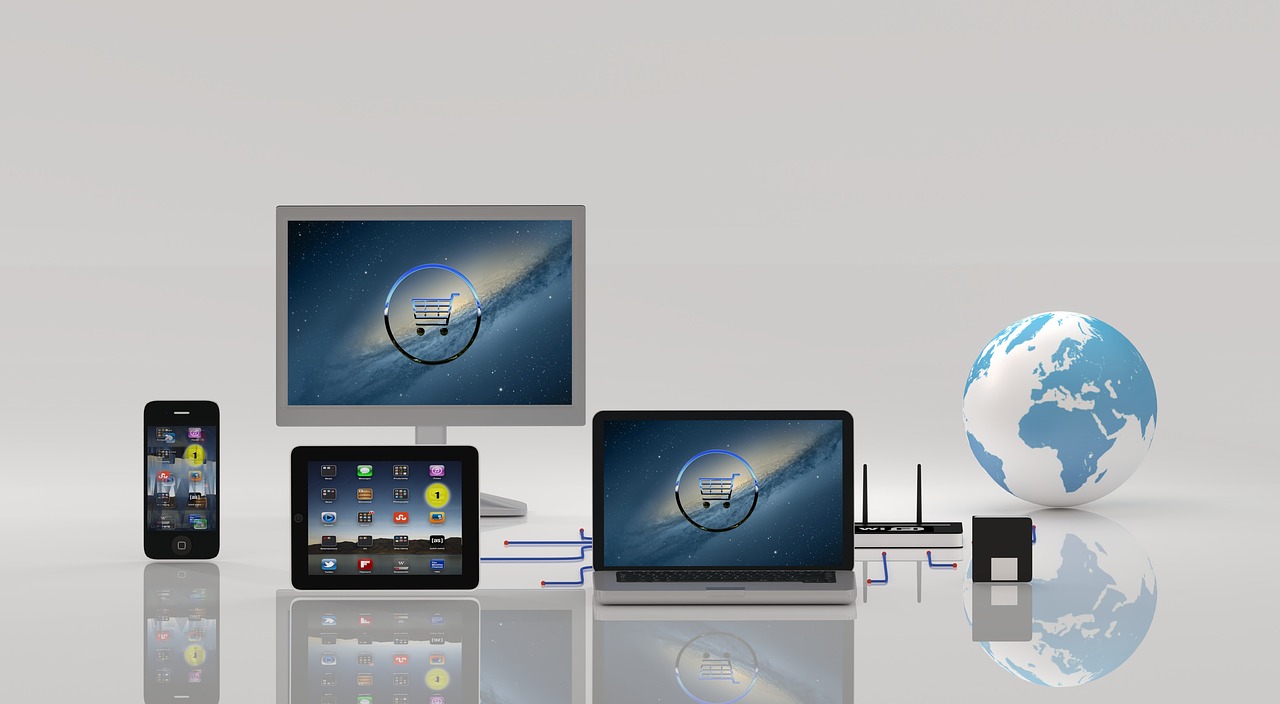 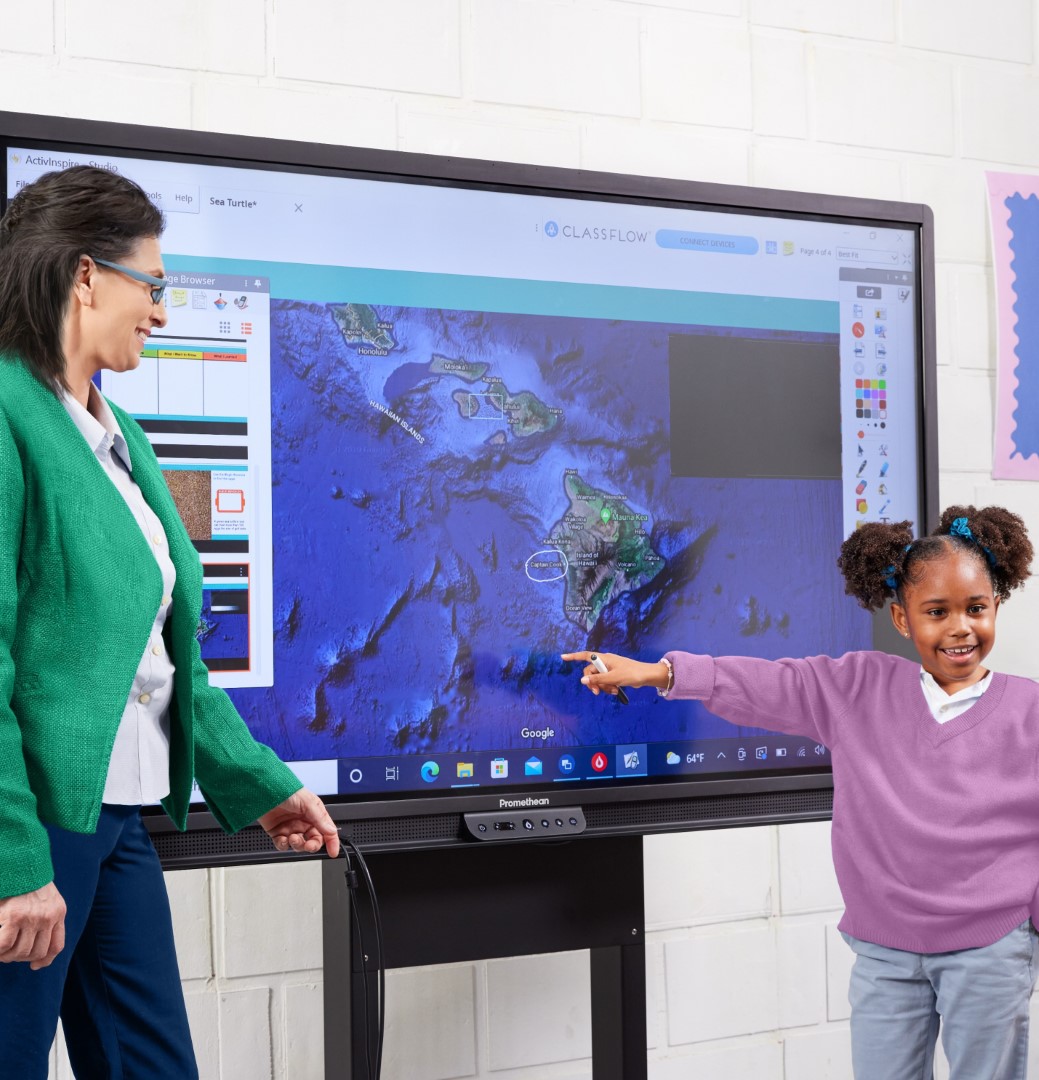 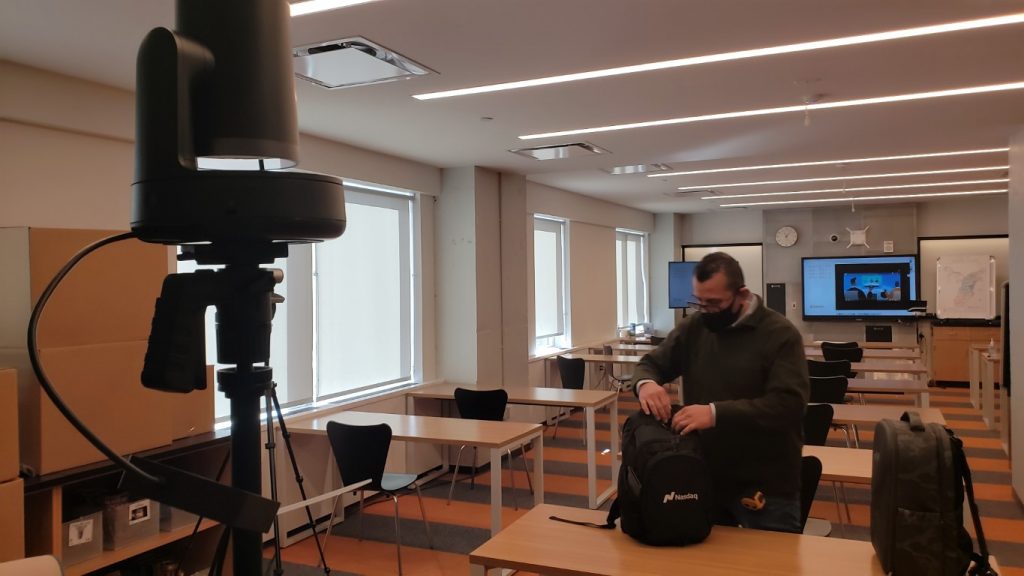 Eligible expenses include the management and operation of the LAN/WLAN, including installation, activation, and initial configuration of eligible components and on-site training on the use of eligible equipment. 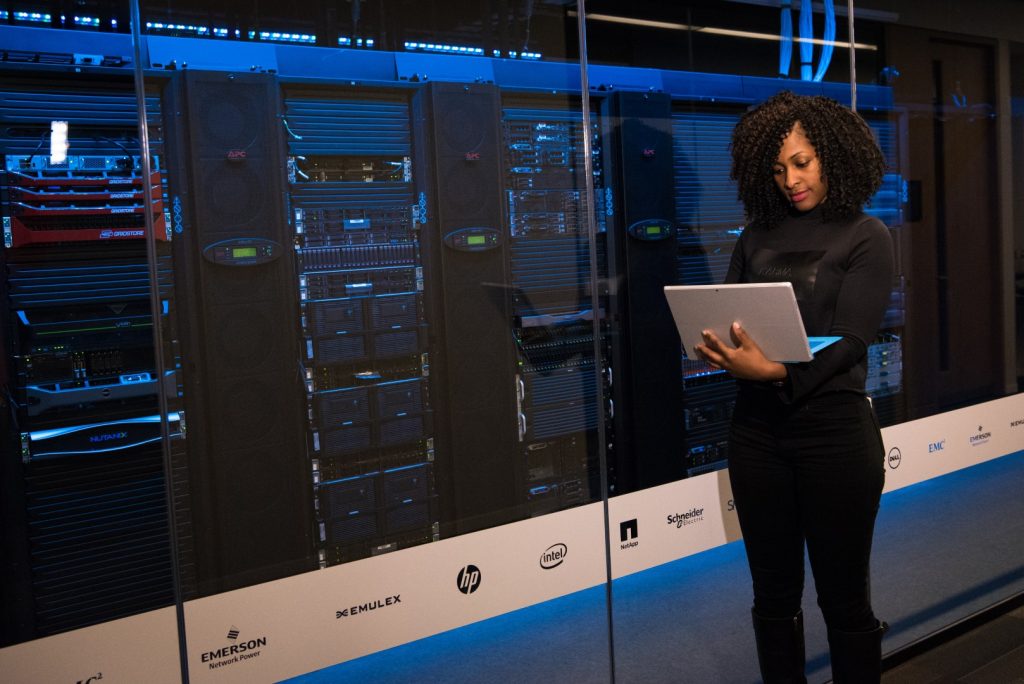 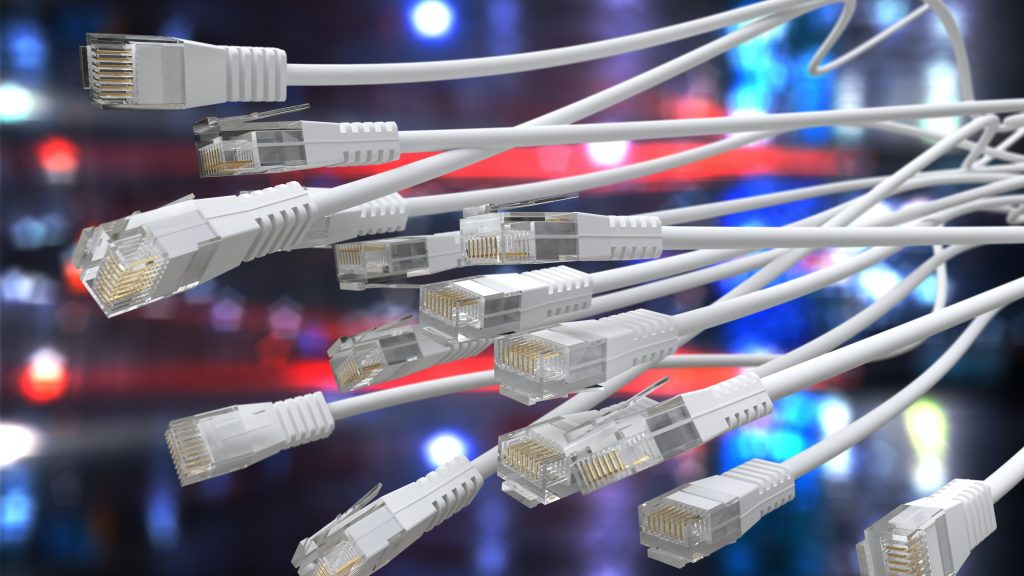 Monitor what’s going on in your office or school’s premise with a Video Surveillance System!

MetComm’s Closed-Circuit Television (CCTV) is composed of a system of wireless cameras with exceptional image clarity, monitors/display units, and recorders.

Identify abnormal events or behavior and protect your working environment.

We install, deploy and maintain the system based, as always, on a site-survey to determine your requirements and tailor the solution to your needs & budget. 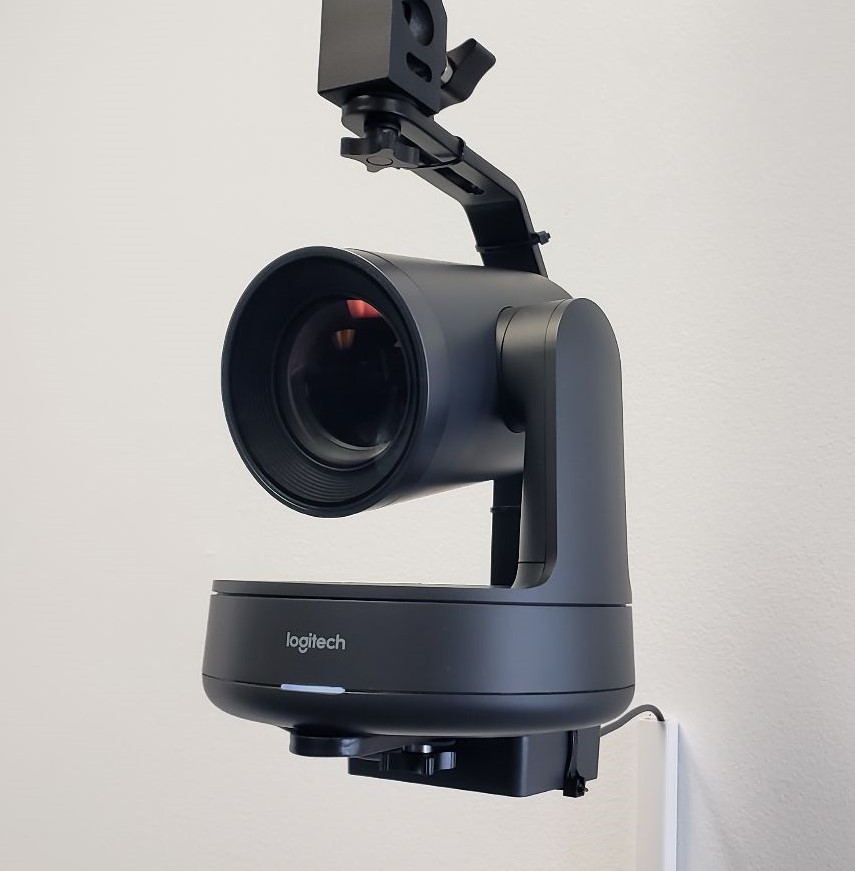 “Pay or Pray” say the attackers who “plant” a malware that encrypts your files or stops you from using your computer until you pay them a ransom.

We say: Don’t pay and you won’t need to pray! 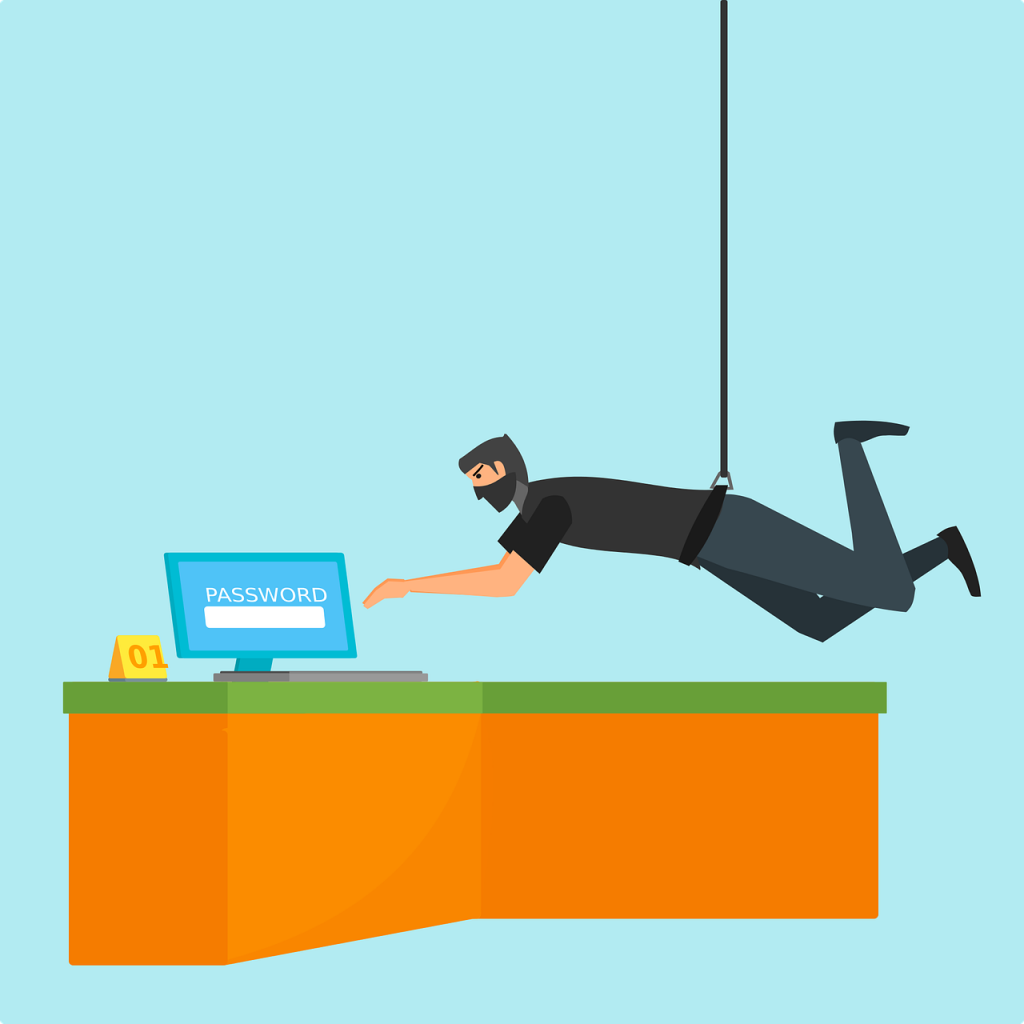 Your organization’s most critical data is scattered everywhere! How do you keep your data safe?

We handle every aspect of protecting your data:

This law initiates a review of K-12 cybersecurity risks and will give resources to school districts to help them protect themselves against cyberattacks. 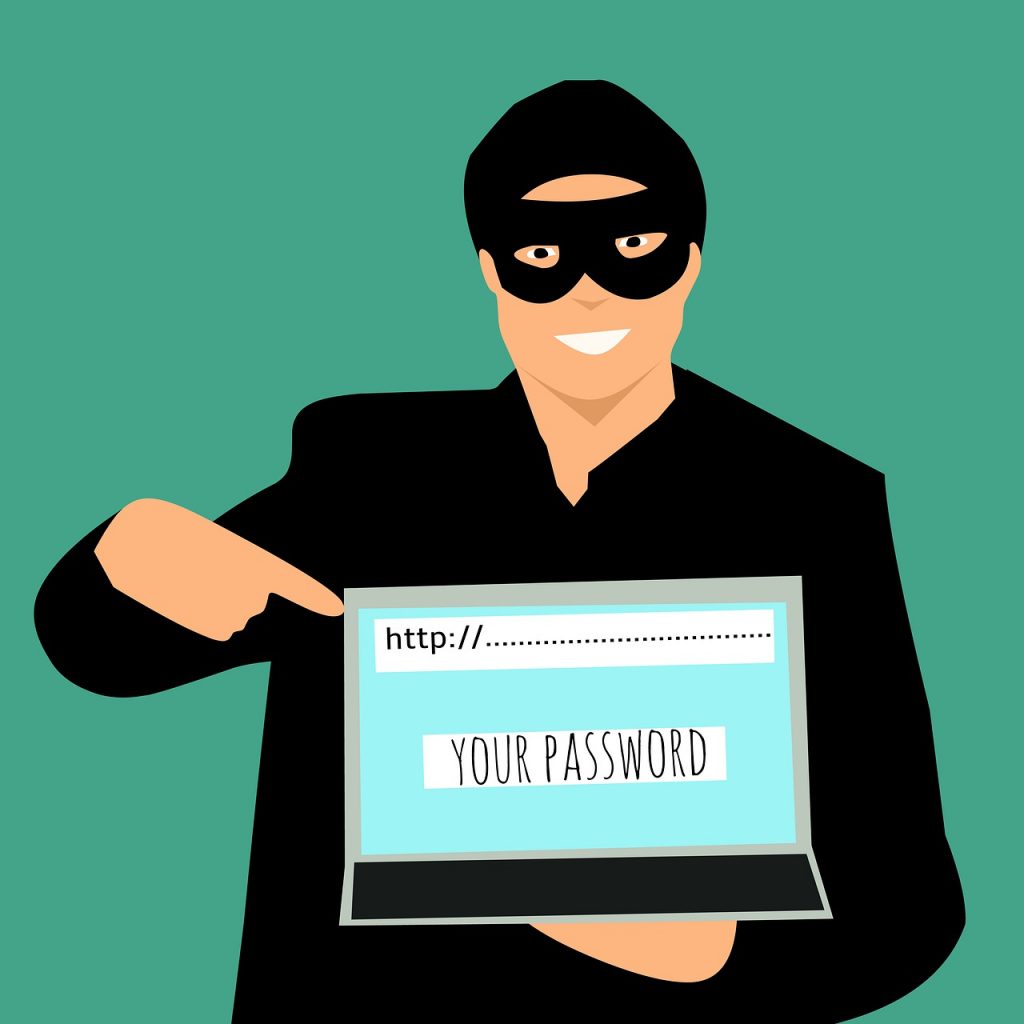 Vulnerability to cyber-attacks can destroy IT systems. What will you do if there’s unplanned disruption in service?

In these trying times a well-thought out, cogent, Business Continuity Plan will give you and your organization peace of mind.  Whether it’s on-site or remote or Hybrid – ensuring you service continuity is within our DNA.

Our clients have NEVER lost a single piece of data on our watch because we offer: Fast, reliable, and affordable – that’s how you want your internet services! No unexpected “construction” costs! No pressure in signing up from the carrier. Have more suitable services become available in your area? – we will adjust your order accordingly!

Ensure a powerful connection to meet the new cyber demands with MetComm’s Dedicated Fiber – with our Service Level Agreement (SLA), we are committed to the level of service the carrier intends to provide. 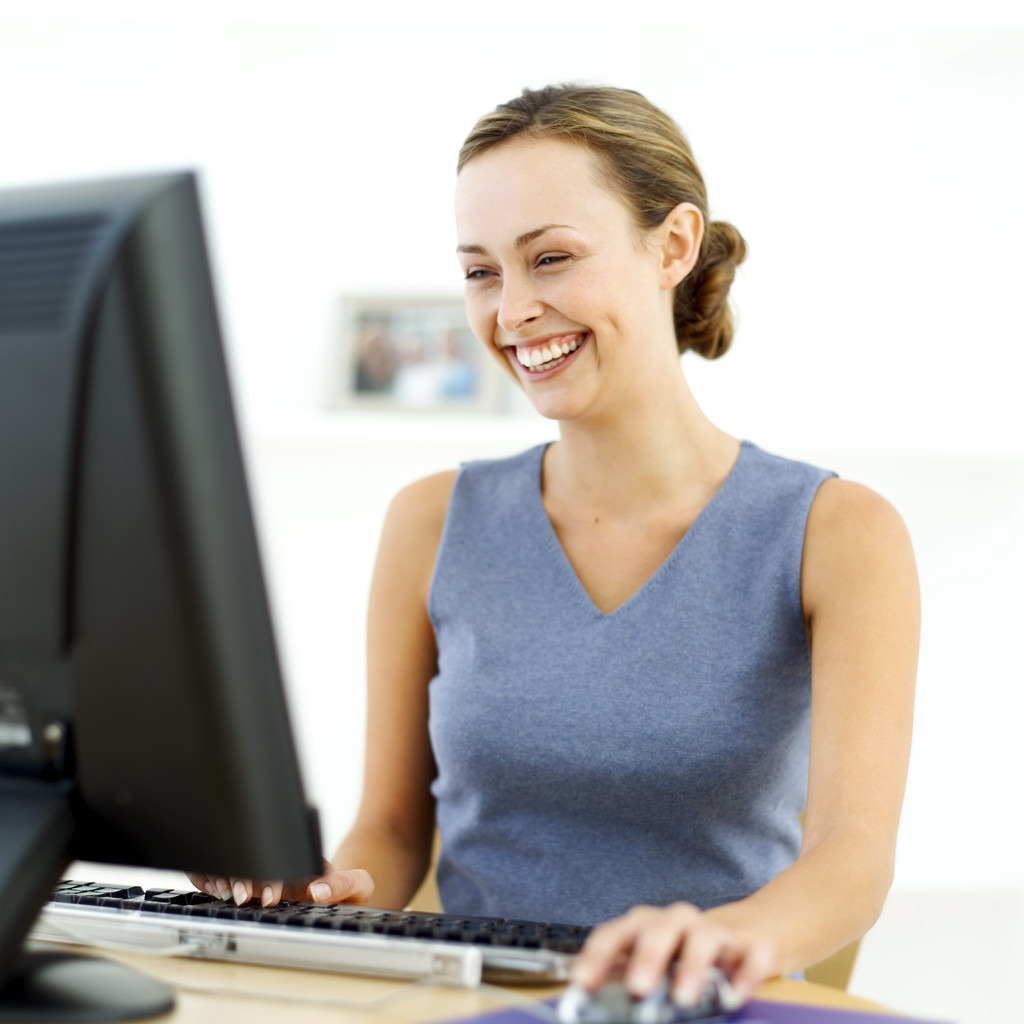 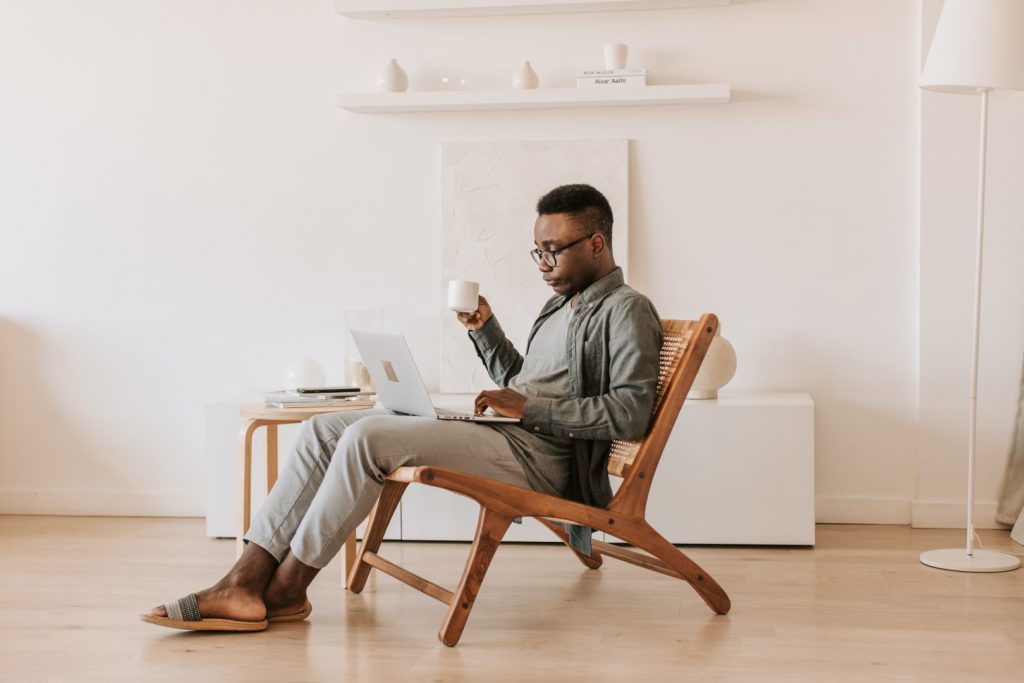 Enjoy the continuity of services and peace of mind by having a single provider that can ensure the efficient, secure and seamless integrated functioning of these systems and more! 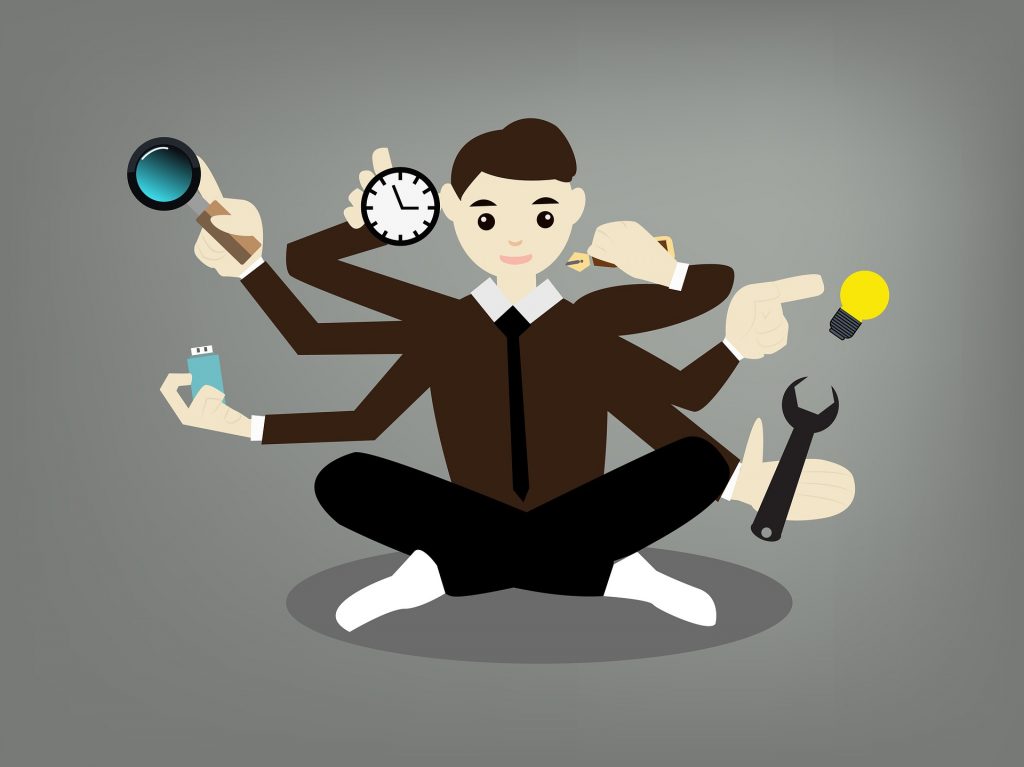